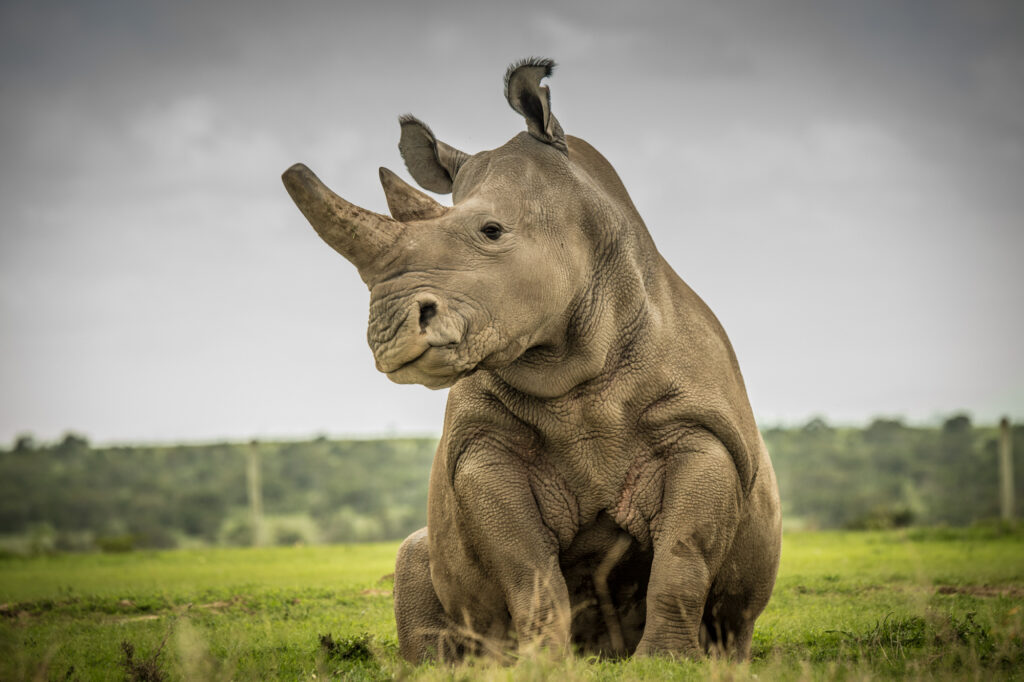 Join us as we recognize and celebrate the amazing species of rhinos around the world on World Rhino Day. The rhino family has been roaming our planet for over 50 million years, but now they face immense pressures from poaching as well as habitat loss. The demand for their horns continues as it can sell for as much as $60,000/kilogram and is used in traditional medicine and as a status symbol of wealth. The reality is that rhino horn is made of keratin, a protein found in our hair and nails, and research has shown there is no medicinal benefit to using rhino horn.

Luckily there are amazing conservation programs and organizations around the world that are fighting to save our rhinos, in particular there are incredible rangers who have dedicated their lives to protecting rhinos, a dangerous task with many having lost their lives. 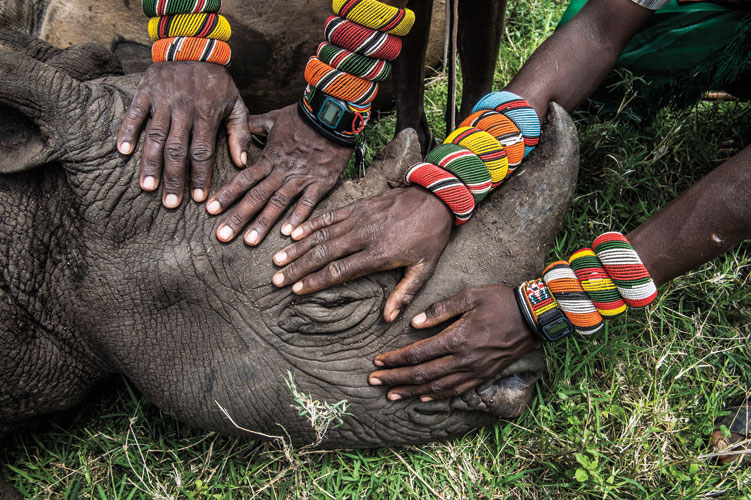 Join helicopter pilot and founder of Rhino911 Nico Jacobs as he shares the challenges rhinos are facing in South Africa with poaching and his adventures protecting them. He founded Rhino911 to provide helicopter air support for rhino conservation. He flies veterinarians in the field to treat injured rhinos, rescues orphaned rhino calves when their mothers have been killed by poachers and brings anti-poaching units out in the field to stop and arrest poachers.

CeCe is a conservation biologist and the Chief Conservation Director at the International Rhino Foundation (IRF), where she focuses on IRF’s field programs and partners. CeCe has twenty years of conservation and corporate experience. The IRF (www.rhinos.org) is dedicated to ensuring the survival of rhinos through strategic partnerships, targeted protection, and scientifically sound interventions. Ms. Sieffert has worked in wildlife conservation since 2011, including a stint in China, where she lived and worked, implementing an environmental education curriculum development project for the International Crane Foundation in Guizhou, China. Upon return to the US, CeCe worked at the World Wildlife Fund, where she focused on community-based conservation and the illegal wildlife trade.

Live at the Toronto Zoo with the Greater One-horned Rhino

Have you ever wondered how your Toronto Zoo is helping to support Rhinoceros conservation? Join us on World Rhino Day for a virtual field trip to the Toronto Zoo to meet the Indian (Greater one-horned) Rhinos! The greater one-horned rhinos have made an exciting comeback from the brink of extinction. By 1900, fewer than 200 individuals remained, but there are now more than 3,000 individuals, due to conservation efforts in both India and Nepal.