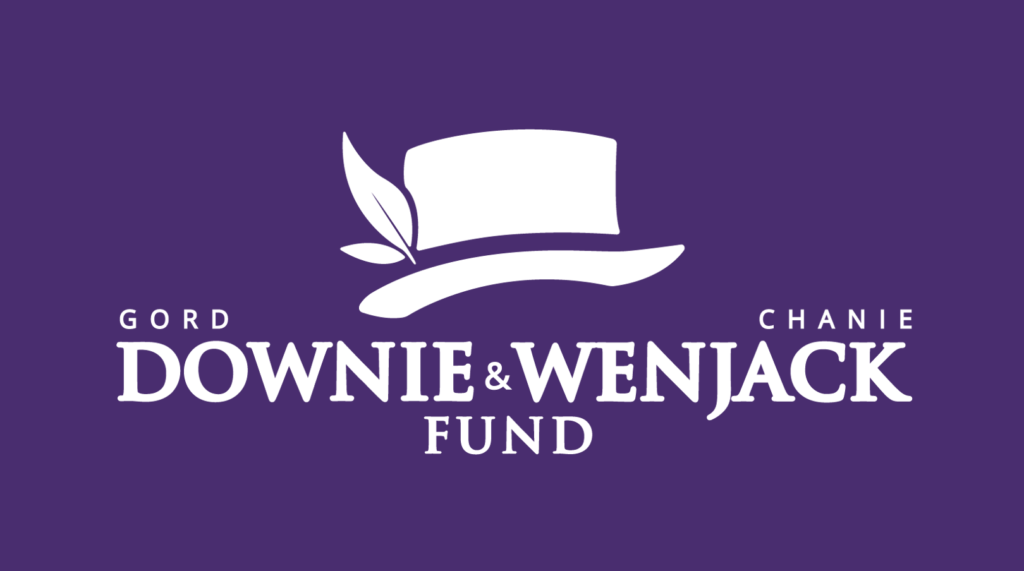 If you enjoyed joining our series of live events with the Gord Downie & Chanie Wenjack Fund, you’ll love DWF LIVE! Each month, Indigenous artists and leaders will join us for live performances, storytelling, and more as we continue to explore how we can all move reconciliation forward through awareness, education and action. 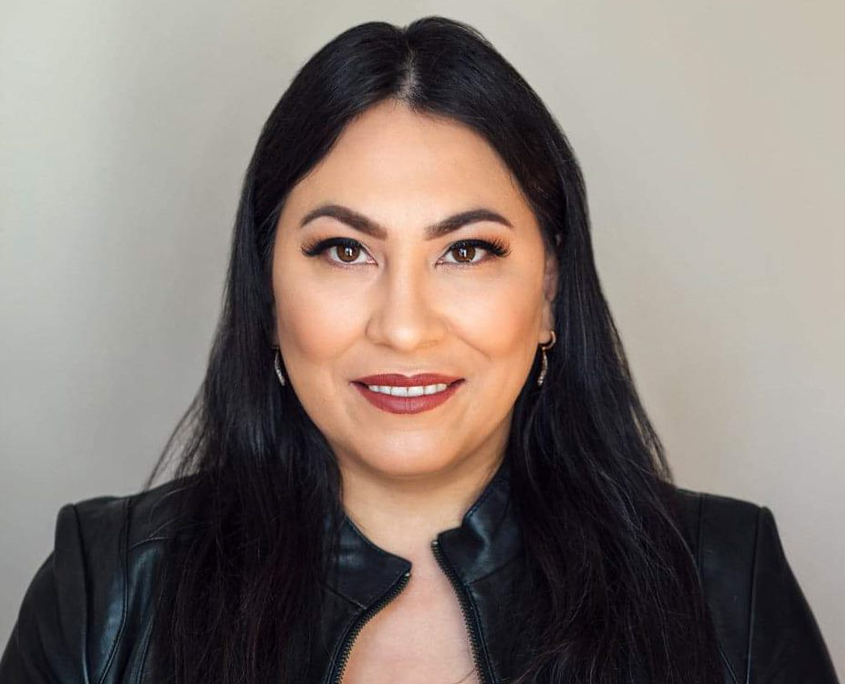 Stephanie is an International Advocate for MMEIP Murdered or Missing and Exploited Indigenous Peoples, Murder Attempt Survivor and Family member who was a part of public testimony for the National Inquiry. Keynote Speaker for United Nations, traveled 45 Indigenous communities in western Canada and hosted MMEIP support group for 3 years. Completed 2 provincial action plans for Alberta for the National Action Plan, Grassroots works with oppressed people on human rights, safety and security. Developed 16 topics for Wellness and Safety Super clinics, lived experience coaching. Invited to London, Dubai and Malaysia for the largest youth conferences in the world to speak the truth of how Indigenous people have to survive their own country called Canada. Tedx Talk titled Indigenous Suffering and Survival to Success. An award nominated Singer and songwriter for Stephanie Harpe Experience (S.H.E.), Actress and former casting agent for local to Hollywood productions.

Theland is a member of Wolf Clan, of the Potawatami and Cree Nation, from Walpole Island, Bkejwanong Territory in Southern Ontario. He is a singer, a grass and hoop dancer, and helps in ceremonies in many places. In November 2015, at just 12 years old, Theland led the incoming Prime Minister and cabinet into the swearing-in ceremony with a drum song.

He has offered his voice and songs for the Indian Residential School Survivors in 2008 and in the closing of the TRC in 2015, and has been a Kairos Blanket Exercise Facilitator for the past seven years. Theland completed his 6th annual MMIWG2S run in Spring 2020 in partnership with Families of Sisters in Spirit, raising awareness of the children left behind in the wake of this crises. He hopes to expand his run to a national scale, and is preparing to run from Victoria, BC to Ottawa, ON in 2021.

Theland received the Indspire Award in 2018 under the category Culture, Heritage and Spirituality for his achievements, and is the youngest Indspire recipient in history of the awards.

In a rural east-coast trailer park, Link lives with his toxic father and younger half-brother Travis. When Link discovers his Mi’kmaw mother could still be alive, it lights a flame and they make a run for a better life. On the road they meet Pasmay, a pow wow dancer drawn to Link. As the boys journey across Mi’kma’ki, Link finds community, identity, and love in the land where he belongs.

WILDHOOD is released theatrically on March 11, 2022 in Canada. For more details visit: wildhodmovie.com

Cody Coyote was born on April 17th, 1992, raised in Ottawa, Ontario, Canada and is of Ojibwe/Irish descent with ancestry from Matachewan First Nation. With his fusion of strong, profound lyricism accompanied by corresponding influential sounds, this multi-award nominated and award winning Hip-Hop/Electronic artist grasps his listeners attention and delivers a mesmerizing performance. Outside of music, Cody Coyote is also a motivational speaker, workshop facilitator and is the host of “The Beat” on elmnt fm. Visit Cody’s website: https://www.codycoyotemusic.com/

Waubgeshig Rice is an author and journalist originally from Wasauksing First Nation. He’s written three works of fiction, most recently the national bestseller Moon of the Crusted Snow. He lives in Sudbury, Ontario with his wife and two sons.

Kahentawaks is a Kanien’kehá:ka visual artist from Kanehsatake. Her practice includes 3D modeling, illustration, game making, and sculpture. She is also the Skins Workshops Associate Director with Aboriginal Territories in Cyberspace (AbTeC) and the Initiative for Indigenous Futures (IIF). She graduated from Concordia University with a BFA specializing in Computation Arts. Kahentawaks is deeply interested in video games as a vehicle for indigenous culture & experience, as well as their capacity to facilitate the healing of intergenerational trauma.

Lloyd Gwin first volunteered to play Santa in the 1970s, he loved it, Since then he would ride around on a snowmobile delivering presents to families of his colleagues at the volunteer fire department in High Level, Alberta. Last year, he was able to fulfil his dream of being what he calls Métis Santa. A Métis Santa wears a sash rather than a belt, mittens and moccasins instead of gloves and boots. Join Lloyd as he reads Métis Christmas Mittens by Leah Marie Dorion and then takes questions from students about Métis Christmas. In the Metis Culture, it’s all about being grateful, thanking our Creator for the gifts of family, friends and community and sharing the spirit of the Christmas Season.

Jennifer is an Anishinaabe/Ashkenazi actor, writer, director and producer with a 30+ year career. Her on screen credits include Dance Me Outside, The Rez, Degrassi TNG, Blackstone, Empire of Dirt, Departure and Reservation Dogs.

Through her production company Redcloud Studios Inc., Jennifer has been at helm of a variety of television series including: The Seventh Generation, Rabbit Fall, The Other Side, Moccasin Flats, and Future History (Canadian Screen Award 2020 for best director Factual) and the acclaimed feature film Empire of Dirt which Jennifer was nominated for a Canadian Screen Award for Best Picture. More recently, Jennifer wrote, directed and produced Unsettled a ten-part drama series for TV Ontario and the Aboriginal Peoples Television Network and is in pre-production with Little Bird, a limited dramatic series for Crave and APTN.

In 2020, Jennifer launched The Shine Network Institute, a non-profit organization dedicated to celebrating Indigenous women in film and television through training, mentorship and professional development.

Dawn is a member of the Mohawk Nation, Turtle Clan from the Six Nations of the Grand River Territory. She is a Registered Social Worker (RSW). She currently works at the Six Nations Family Health Team which is located in historical downtown Ohsweken, as a clinical social worker. Dawn grew up at the Tuscarora Reservation in Lewiston, New York.

Dawn has been writing short memoir stories about her family and her time growing up with thirteen siblings, for the past fifteen years. Memory Keeper is her first published collection. Dawn’s stories depict anecdotes, however comedic or horrific from her life on the Rez. These stories helped her to circumnavigate constructively the residual pain and dysfunction that is the legacy of the Residential School System.