This Month Is Proudly Sponored By

Stanley Black & Decker, who represents the brand DEWALT has chosen to sponsor Hearts In The Ice, with Hilde and Sunniva in their project 140km from the nearest civilization on Svalbard, because we believe that focusing on the climate challenges is important. We are proud of our brand which is GUARANTEED TOUGH and we believe it’s a great match between us and two strong women who live 8 months on Svalbard and all the challenges that has to offer. We are sure that our tools will make the everyday life of Hilde and Sunniva much easier! Good luck! – Greetings from the entire DEWALT team. 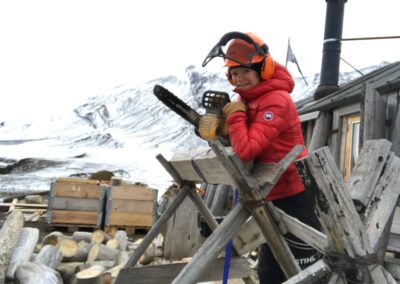 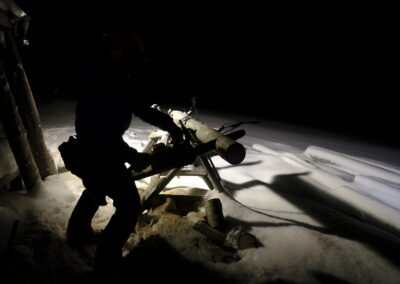 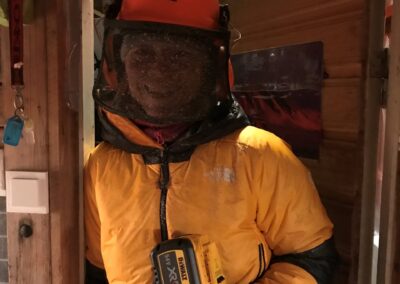 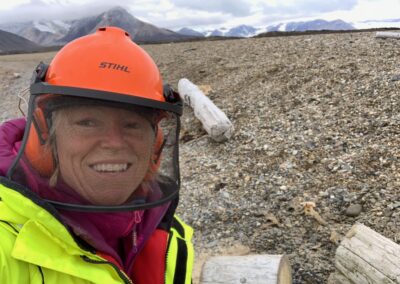 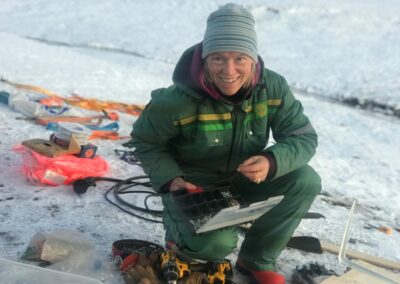 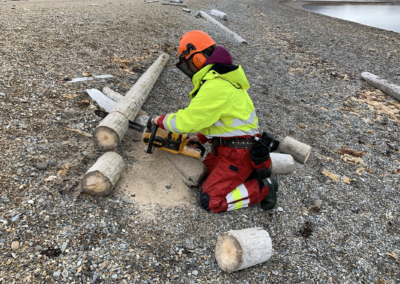 Ever wonder what does it take to become an astronaut? What are the most enjoyable and stressful aspects for astronauts during space missions? Gro Mjeldheim Sandal and former NASA astronaut Nicole Stott will answer those questions and more! Gro will share some of her research among teams in extreme environments, specifically focusing on how astronauts cope with living and working in space as well as what space agencies can learn from studies of expeditions teams in polar areas, such as Hilde and Sunniva at Bamsebu. Nicole will of course share some of her experiences in space and how she trained and dealt with the isolation. 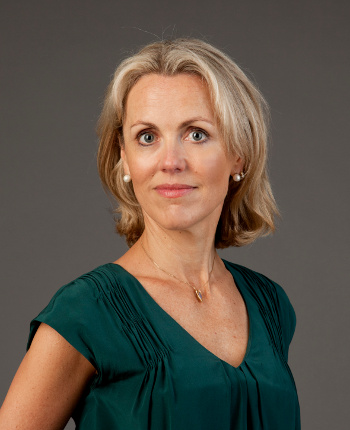 Gro is professor in psychology at the University of Bergen in Norway. Since the early 1990s she has been the principal investigator of large scale research projects funded by the European Space Agency focusing on psychological reactions during spaceflights and in other extreme environments.

She has conducted series of studies with astronauts at the International Spaces Station (ISS), space simulation studies in hyperbaric chambers and polar expeditions to understand how people cope during exposure to extreme environments. 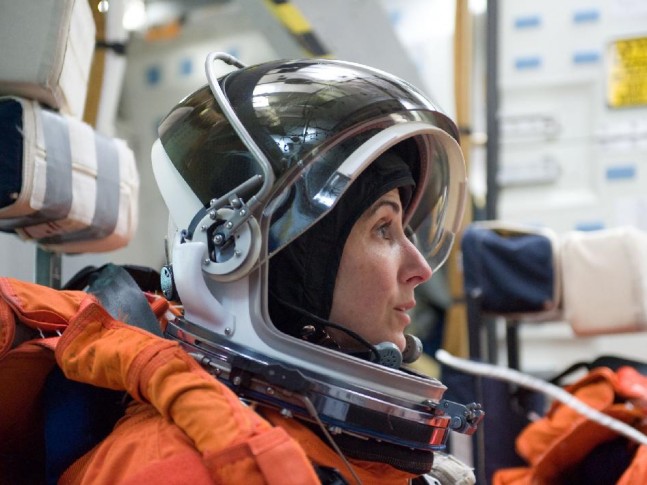 Nicole has explored from the heights of outer space to the depths of our oceans. A veteran NASA Astronaut, her experience includes two spaceflights and 104 days living and working in space on both the Space Shuttle and the International Space Station (ISS). She performed one spacewalk, was the first person to fly the robotic arm to capture the free flying HTV cargo vehicle.

As an Artist, and now retired from NASA, Nicole combines her artwork and spaceflight experience to inspire creative thinking about solutions to our planetary challenges, to raise awareness of the surprising interplay between science and art, and to promote the amazing work being done every day in space to improve life right here on Earth. She is the founder of the Space for Art Foundation.

You don’t want to miss this opportunity to explore mental and physical health with two leading voices! Join Hilde and Sunniva live from Bamsebu as they bring two wonderful experts who have dedicated their lives to promoting physical and mental health through their incredible actions.  Tamara Taggart has decades of experience shining a spotlight on issues of the health care, well-being of children and people with disabilities, as both a broadcaster and volunteer. Roz Savage has rowed solo across 3 oceans and knows better than most people on the planet how to cope with isolation and protecting your mental health in the most extreme conditions. 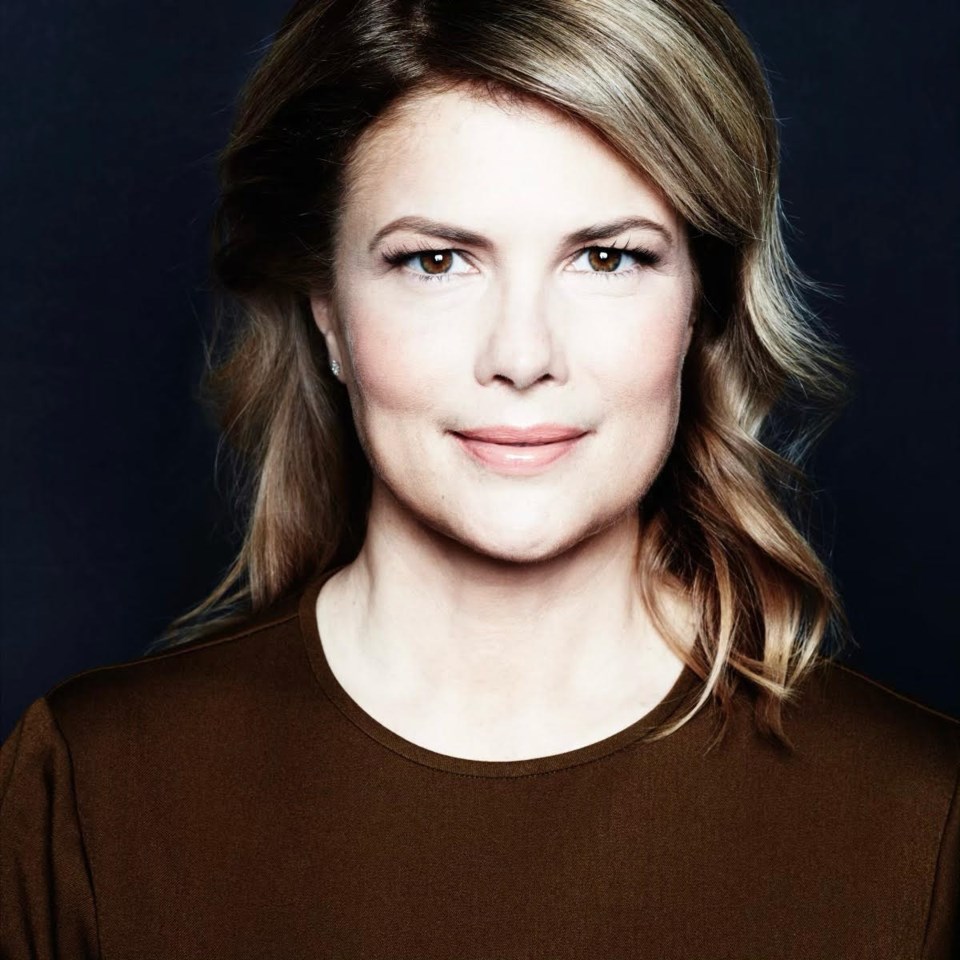 Born and raised in Vancouver, Tamara is a community leader who advocates for others and raises much-needed funds for many important causes. Throughout her career as a broadcaster on local television, radio and digital media, Tamara earned her place as a trusted voice for people in Vancouver. She has focused two decades’ of volunteer efforts on health care and the well-being of children and people with disabilities.

In 2015 Tamara was awarded the Order of BC—the highest honour awarded by the Government of British Columbia—in recognition of her years of public service. Tamara and her husband Dave have three children—son Beckett and daughters Zoë and Poppy. They also share their home with George their Airedale Terrier, Penelope their rescue dog from Mexico, and rescue cats Broccoli and Brussel Sprout. 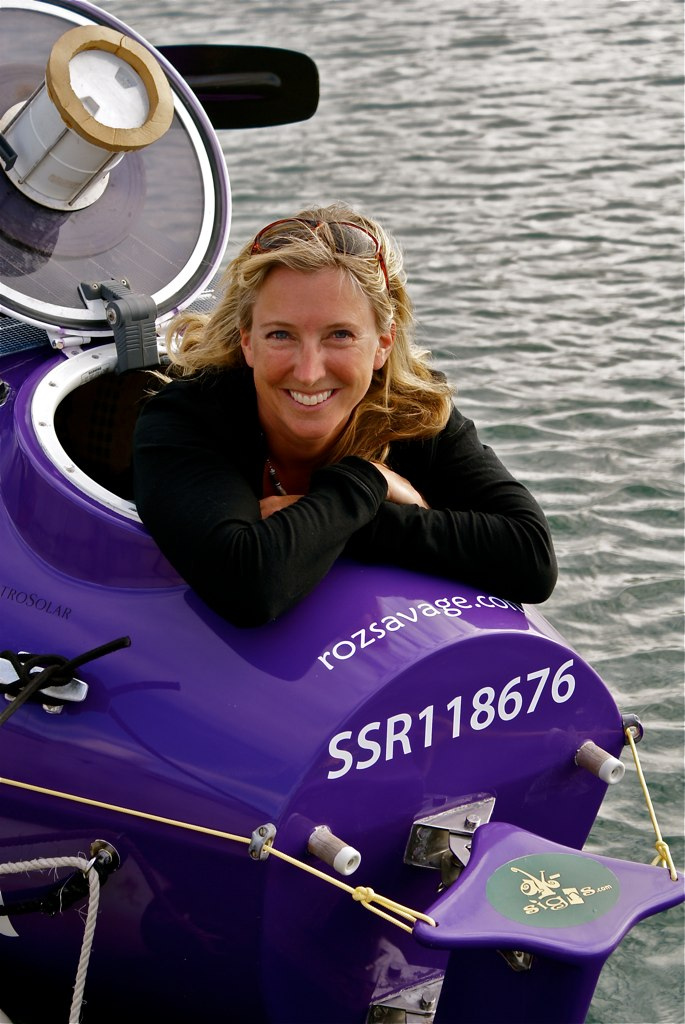 Roz is a British ocean rower who is the first woman to row solo across the Atlantic, Pacific and Indian Oceans. She holds four world records and has rowed over 15,000 miles, taken around 5 million oarstrokes, and spent cumulatively over 500 days of her life at sea in a 23-foot rowboat. She uses her ocean rowing adventures to inspire action on the top environmental challenges facing the world today. Since embarking on her first ocean in 2005, she has braved 20-foot waves, been capsized 3 times in 24 hours, and faced death by dehydration when both her watermakers broke. The ocean has forced her to develop courage, tenacity, perseverance, and the strength to transcend self-imposed limits.

Past Events From Current Expedition