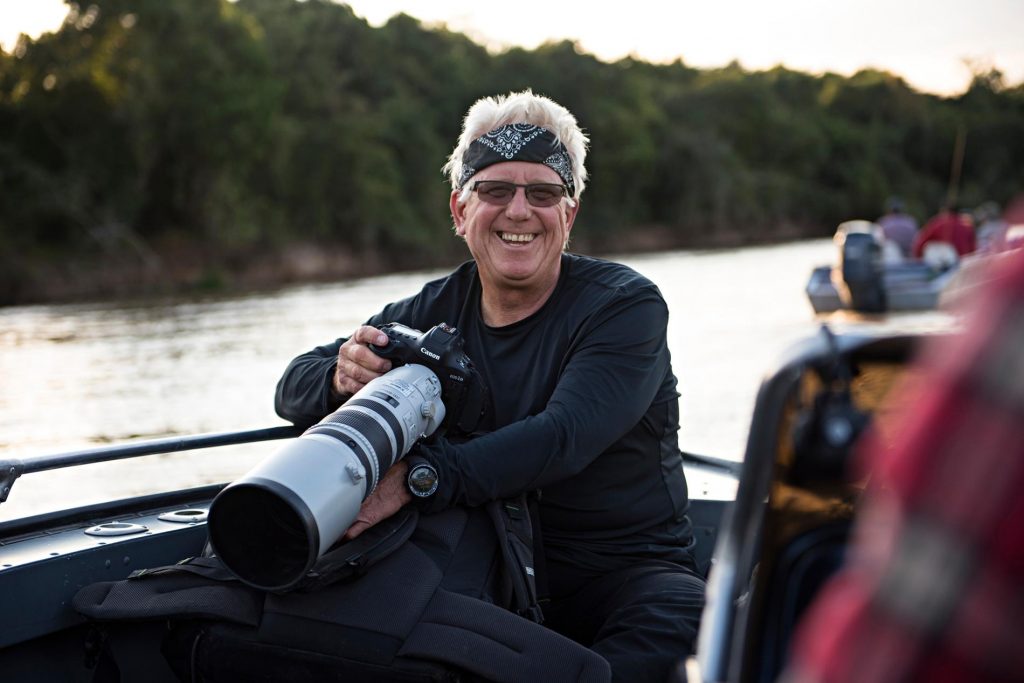 Steve has been charged by by rhinos in India, stalked by jaguars in Brazil, charged by a 11-foot grizzly in Siberia, and trapped in quicksand in the world's largest tiger reserve in Myanmar. He has slept in a tent for six months at -40 below zero tracking snow leopard, flown over erupting volcanoes, and visited isolated villages where residents have never before seen a blond foreigner—or a camera. He specializes in wildlife, and particularly, big cats. He’s been named BBC Wildlife Photographer of the Year and BBC Wildlife Photojournalist of the Year. He was a two-time winner of Picture of the Year International’s Global Vision Award and won 1st prize in the nature story category from World Press Photo in 2008 and 2014. Steve feels we have a great responsibility not only to show and excite the readers about the natural world, but about its fascinating people and cultures as well. He wants to give people a reason to care.