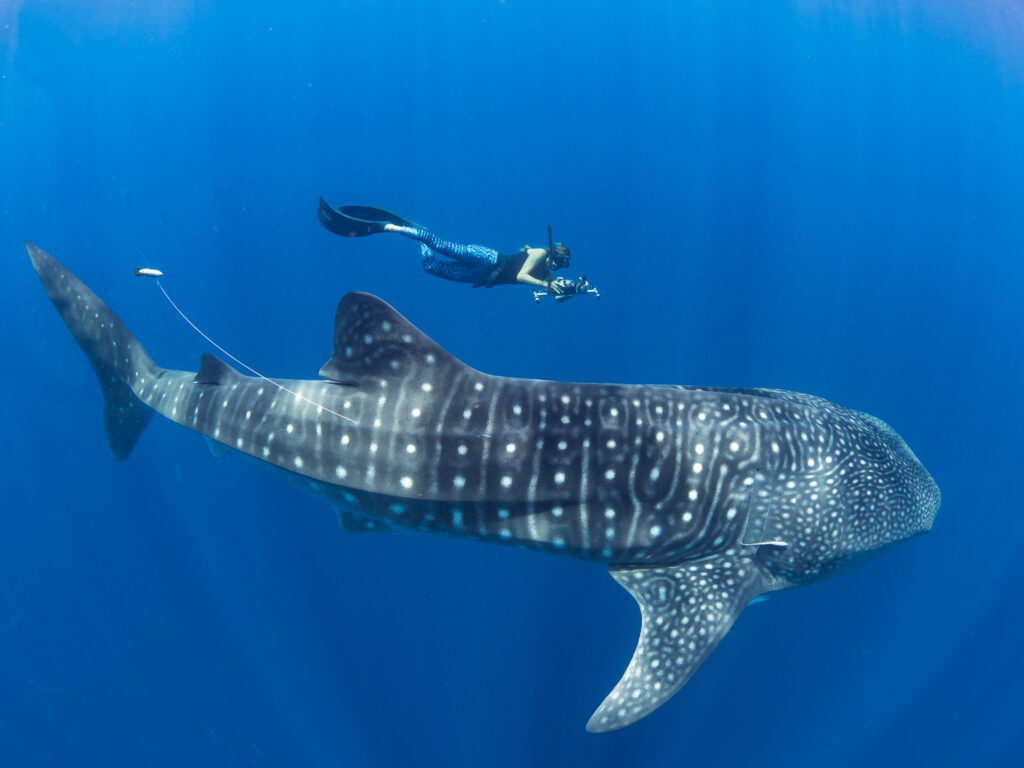 Originally from Belgium, Stella studied Biology and ahas worked on a range of projects in the field in conservation and ecology. Whale sharks are the world’s biggest fish, and are vanishing at an unprecedented rate like most shark species. Yet they are fascinating creatures that hold many secrets still. Following an unexpected encounter with a whale shark back in Madagascar in 2014, Stella started investigating their presence in this unstudied region. A few years later, her team with the Madagascar Whale Shark Project has identified more than 400 juvenile whale sharks off North-Western Madagascar, which have never been observed anywhere else in the world. The project also leads awareness activities amongst local communities.