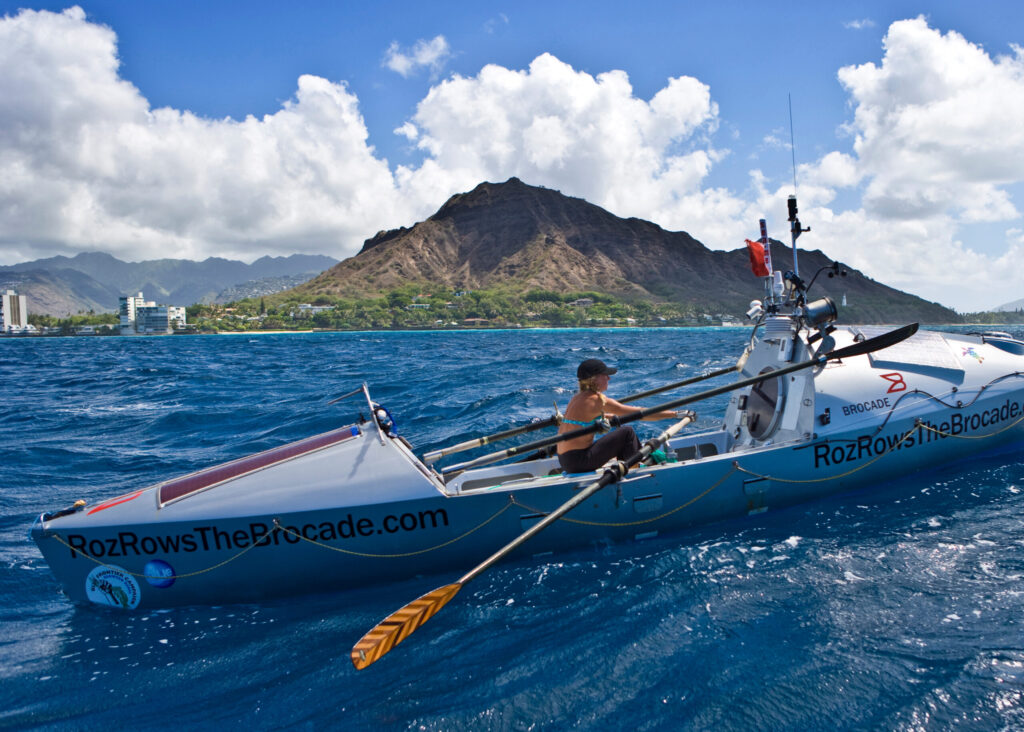 You don’t want to miss this opportunity to explore mental and physical health with two leading voices! Join Hilde and Sunniva live from Bamsebu as they bring two wonderful experts who have dedicated their lives to promoting physical and mental health through their incredible actions. Tamara Taggart has decades of experience shining a spotlight on issues of the health care, well-being of children and people with disabilities, as both a broadcaster and volunteer. Roz Savage has rowed solo across 3 oceans and knows better than most people on the planet how to cope with isolation and protecting your mental health in the most extreme conditions.

Tamara is a community leader, activist, veteran broadcaster, cancer survivor, mother, and former candidate in the 2019 Canadian election. Born and raised in Vancouver, Tamara is a community leader who advocates for others and raises much-needed funds for many important causes. Throughout her career as a broadcaster on local television, radio and digital media, Tamara earned her place as a trusted voice for people in Vancouver. She has focused two decades’ of volunteer efforts on health care and the well-being of children and people with disabilities. In 2015 Tamara was awarded the Order of BC—the highest honour awarded by the Government of British Columbia—in recognition of her years of public service. Tamara and her husband Dave have three children—son Beckett and daughters Zoë and Poppy. They also share their home with George their Airedale Terrier, Penelope their rescue dog from Mexico, and rescue cats Broccoli and Brussel Sprout.

Roz is a British ocean rower who is the first woman to row solo across the Atlantic, Pacific and Indian Oceans. She holds four world records and has rowed over 15,000 miles, taken around 5 million oarstrokes, and spent cumulatively over 500 days of her life at sea in a 23-foot rowboat. She uses her ocean rowing adventures to inspire action on the top environmental challenges facing the world today. Since embarking on her first ocean in 2005, she has braved 20-foot waves, been capsized 3 times in 24 hours, and faced death by dehydration when both her watermakers broke. The ocean has forced her to develop courage, tenacity, perseverance, and the strength to transcend self-imposed limits. Roz is an United Nations Climate Hero, a Fellow of the Royal Geographical Society, an International Fellow of the Explorer’s Club of New York and was named Adventurer of the Year by National Geographic.

How Do Scientists Predict the Future in Earth Sciences?

Life in the Universe with Tom Vassos