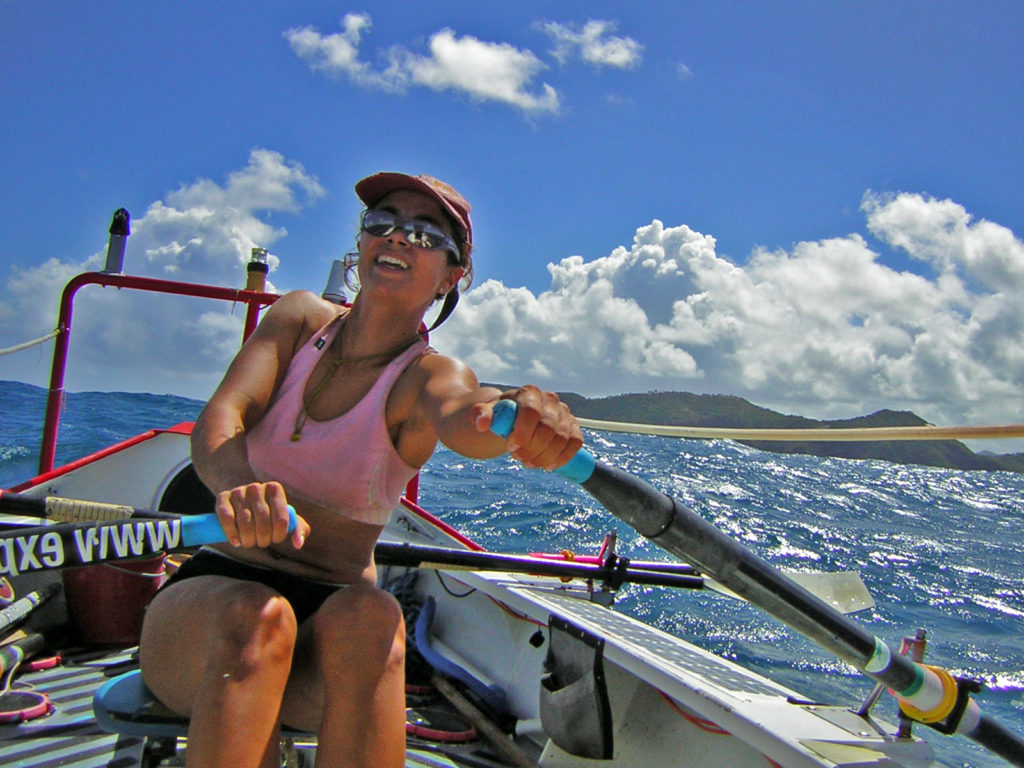 Julie is an accomplished adventurer, scientist and bestselling author of Rowboat in a Hurricane, Rowed Trip and Olive Odyssey. She is the first woman to row across the Atlantic Ocean from mainland to mainland and a recipient of the National Geographic Adventurer of the Year award. She has also cycled across continents, rowed thousands of kilometers of coastlines and rivers, and organized a National Geographic sponsored expedition that sailed the ancient Phoenician trading routes to research the olive. Explore Magazine listed her as one of North America’s leading adventurers and in 2016 Canadian Geographic named her one of Canada’s Greatest Women Explorers. She is a recipient of the McMaster University Arch Award, University of Victoria Distinguished Alumni Award and a Canadian Geographic Fellow. Presently she manages the boat company, Angus Rowboats, she co-founded and is developing an autonomous boat to attempt the first unmanned crossing of the Atlantic Ocean. www.angusadventures.com