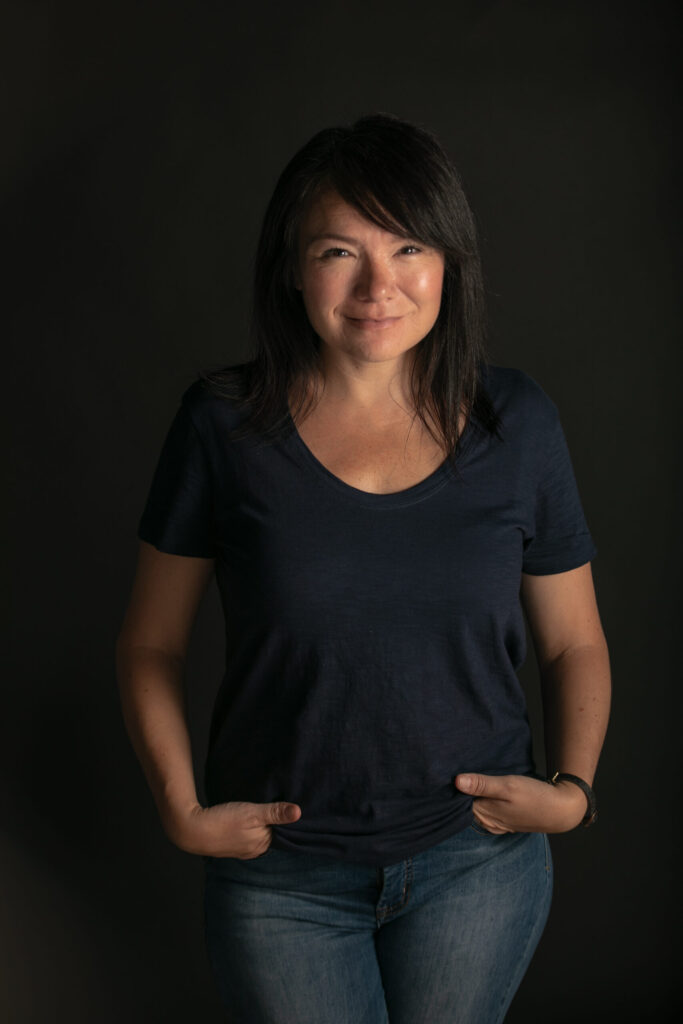 Jennifer is an Anishinaabe/Ashkenazi actor, writer, director and producer with a 30+ year career. Her on screen credits include Dance Me Outside, The Rez, Degrassi TNG, Blackstone, Empire of Dirt, Departure and Reservation Dogs.

Through her production company Redcloud Studios Inc., Jennifer has been at helm of a variety of television series including: The Seventh Generation, Rabbit Fall, The Other Side, Moccasin Flats, and Future History (Canadian Screen Award 2020 for best director Factual) and the acclaimed feature film Empire of Dirt which Jennifer was nominated for a Canadian Screen Award for Best Picture. More recently, Jennifer wrote, directed and produced Unsettled a ten-part drama series for TV Ontario and the Aboriginal Peoples Television Network and is in pre-production with Little Bird, a limited dramatic series for Crave and APTN.

In 2020, Jennifer launched The Shine Network Institute, a non-profit organization dedicated to celebrating Indigenous women in film and television through training, mentorship and professional development.