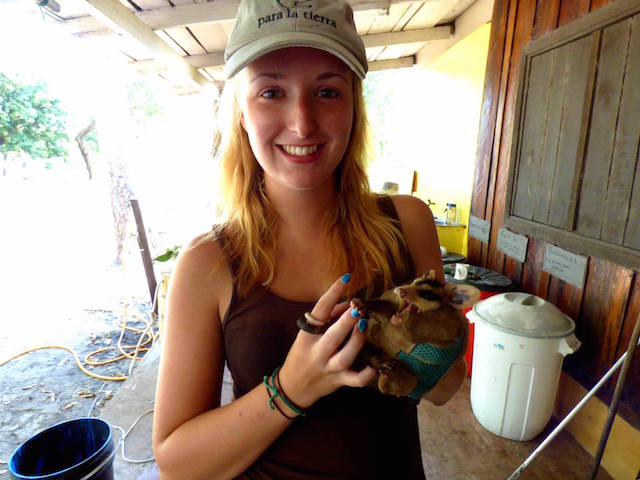 Holly is from the Scottish Highlands and studied Zoology at the University of St Andrews. She has spent years in the exploring and working in the jungles of South America. First in Paraguay with small mammals where she spent seven months looking at population dynamics of mouse opossums in Atlantic forest. She then spent two years working for an NGO in the Madre de Dios region of the Peruvian Amazon, which has been recognized as one of the most biodiverse area on the planet. She led daily line transect surveys and deployed camera traps for rapid assessment surveys and baseline data collection of medium and large mammals in previously unstudied and remote areas. She learned to track large mammals and spent considerable time observing primates. One summer she took part in an exciting research expedition searching for giant anacondas.

Modern Life in the Arctic

Virtual Tree Planting with Friends of the Rouge Watershed