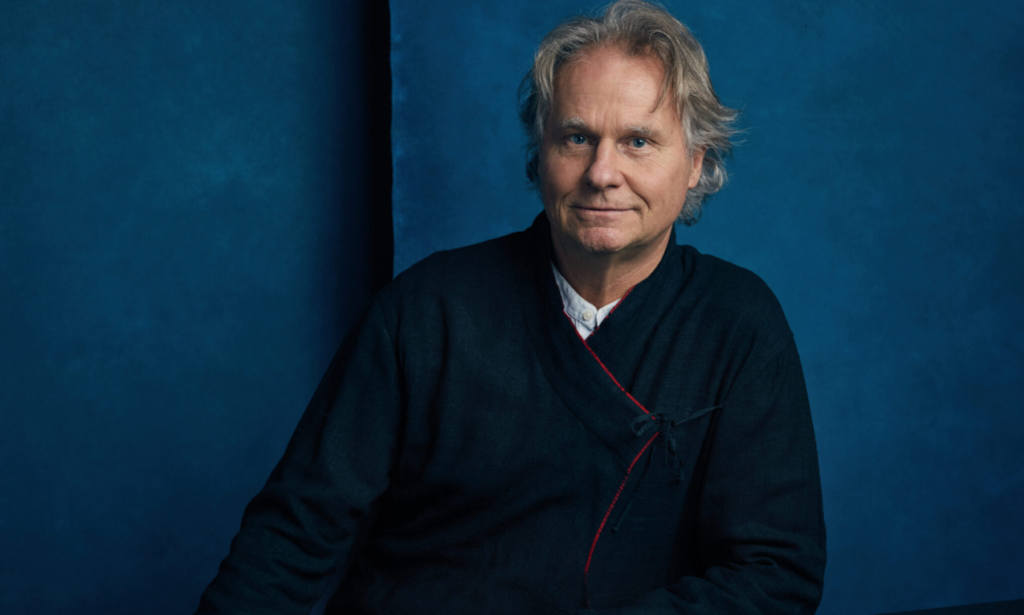 Wade Davis is Professor of Anthropology and the BC Leadership Chair in Cultures and Ecosystems at Risk at the University of British Columbia. Between 2000 and 2013 he served as Explorer-in-Residence at the National Geographic Society. Named by the NGS as one of the Explorers for the Millennium, he has been described as “a rare combination of scientist, scholar, poet and passionate defender of all of life’s diversity.” Mostly through the Harvard Botanical Museum, he spent over three years in the Amazon and Andes as a plant explorer, living among fifteen indigenous groups in eight Latin American nations while making some 6000 botanical collections. In recent years his work has taken him to East Africa, Borneo, Nepal, Peru, Polynesia, Tibet, Mali, Benin, Togo, New Guinea, Australia, Colombia, Vanuatu, Mongolia and the high Arctic of Nunuvut and Greenland.

Human Wildlife Coexistence in the Bow Vally with Robin Pollard