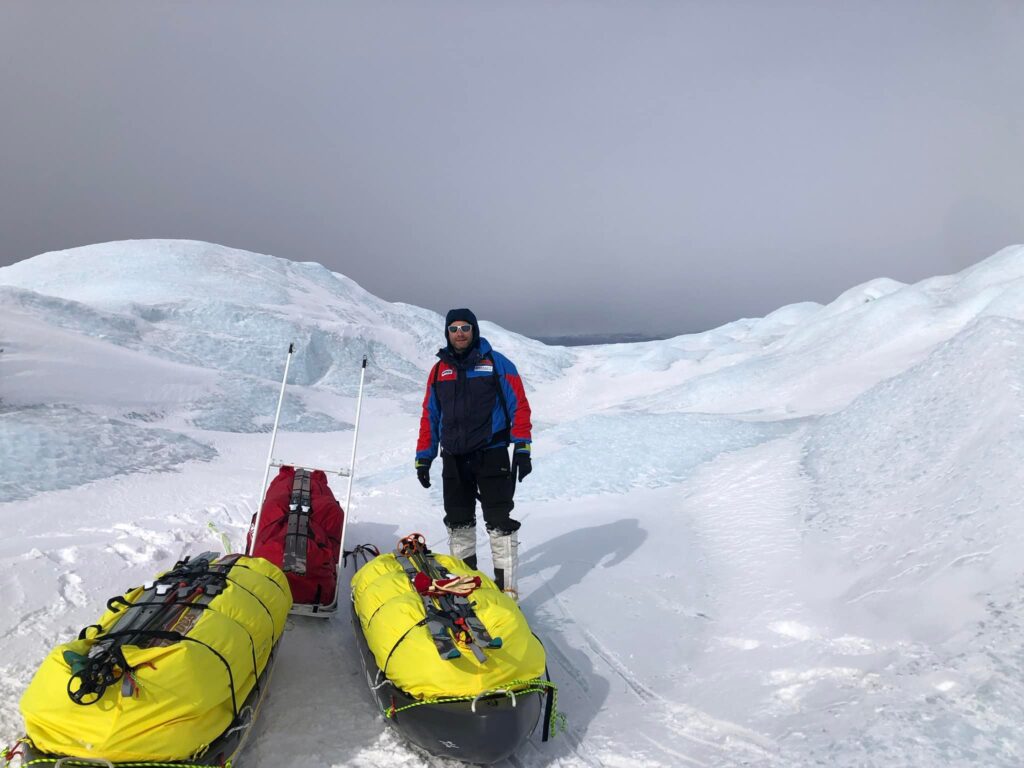 Adventurer James Ketchell has had a busy few months that saw him ski over 400 miles across the Greenland Ice Cap and then hike to Everest Base Camp in Nepal. No stranger to adventure, James became the first and only person to have rowed across the Atlantic Ocean, successfully summited Mount Everest and cycled 18,000 miles around the world. An incredible feat of resiliency as 7 years prior to this, he was recovering from a serious motorcycle accident that left him with broken legs as well as a severely broken and dislocated ankle.

More recently, James was the first person to fly a gyrocopter around the world. These journeys are never for the sake of saying he was the first, James has raised tens of thousands of pounds for his chosen charities as he has climbed, rowed, skied, flown, and cycled his way around the world! He is also a keen supporter of Scouting and is a Scouting Ambassador.

World Octopus Day With Octonation and Aquarium of the Pacific