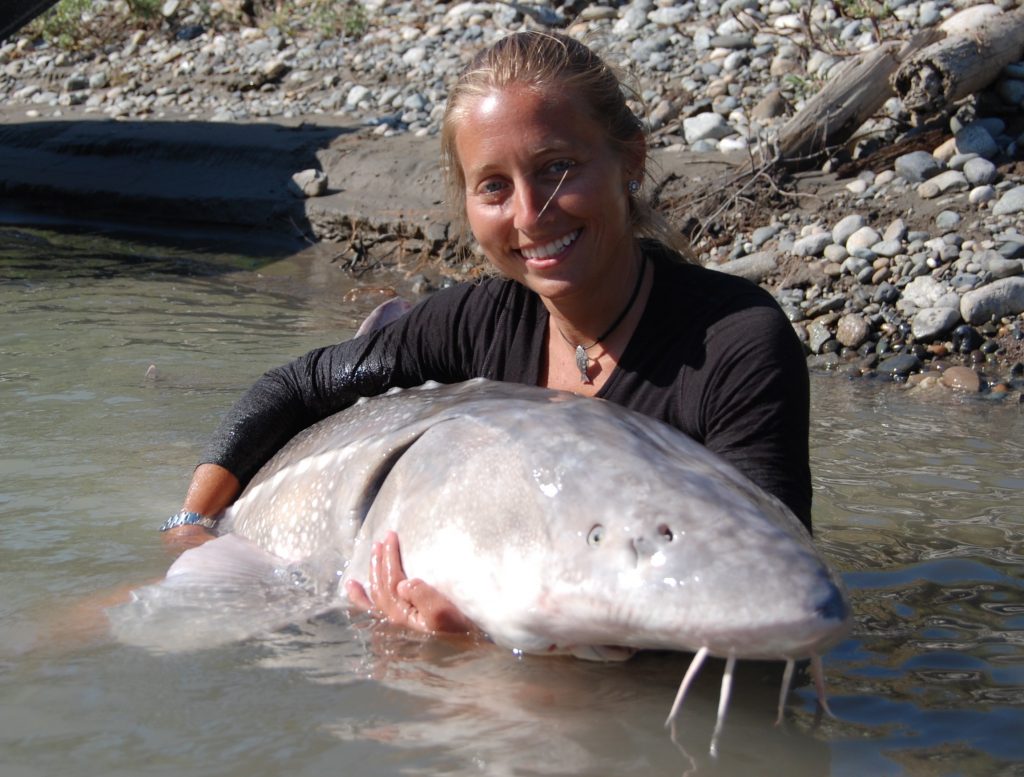 Gaelin is a marine scientist, explorer, photographer and filmmaker. Always fascinated by the marine world, Gaelin began diving at 14 and has since continued exploring ocean ecosystems. She began her career at the Woods Hole Oceanographic Institution where she researched over-wintering patterns of Southern Ocean zooplankton. Alarmed by the changes happening in the oceans, Gaelin founded Global Ocean Exploration Inc (GOE) to share her passion for ocean exploration, marine conservation and photography. She now participates and conducts expeditions in every ocean to alert the public not only to the challenges facing the oceans, but also to what science is doing to understand these changes. Recently, Gaelin was the expedition biologist for an expedition using submarines to explore the bottom of the Blue Hole with Sir Richard Branson and Fabien Cousteau. This expedition was live broadcast on Discovery Channel with a follow up documentary on Science Channel.