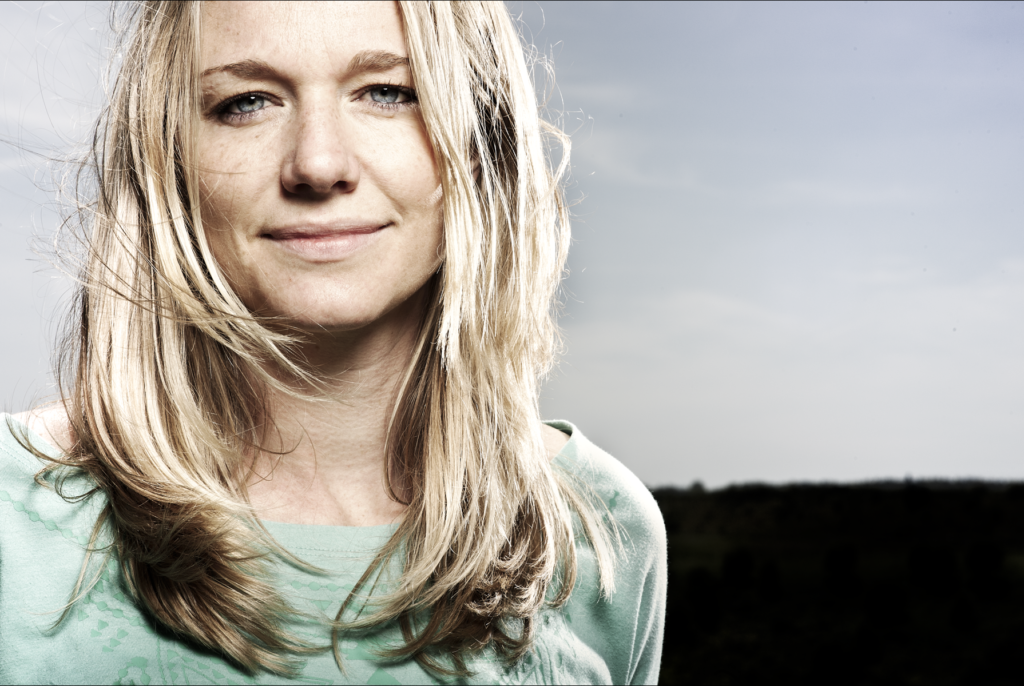 Emily Penn is an oceans advocate, skipper and artist; a graduate of Cambridge University with a degree in Architecture. She has organised the largest ever community-led waste cleanup from a tiny Tongan island, trawled for micro plastics on a voyage through the Arctic Northwest Passage, rounded the planet on the record-breaking biofuelled boat Earthrace, and worked on a sailing cargo ship trading western supplies for coconuts. Emily splits her time between running eXXpedition - a series of all female voyages which focus on the relationship between plastics and toxics and female health. Prior to this, Emily co-founded Pangaea Explorations, to enable scientists, filmmakers and everyday people gain access to the most remote parts of our planet; collecting data on global issues and along the way discovered previously unknown oceanic gyres – huge areas of plastic pollution accumulation. Emily was honoured with the Fitzroy Award at the 2016 Ocean Awards and is also the youngest and only female recipient of both the Yachtmaster of the Year, awarded by HRH Princess Royal, and the Seamaster of the Year award.

The Wellbeing Economy and a Better World with Alexia Jeangrand

Walrus from Space with Rod Downie and Peter Fretwell