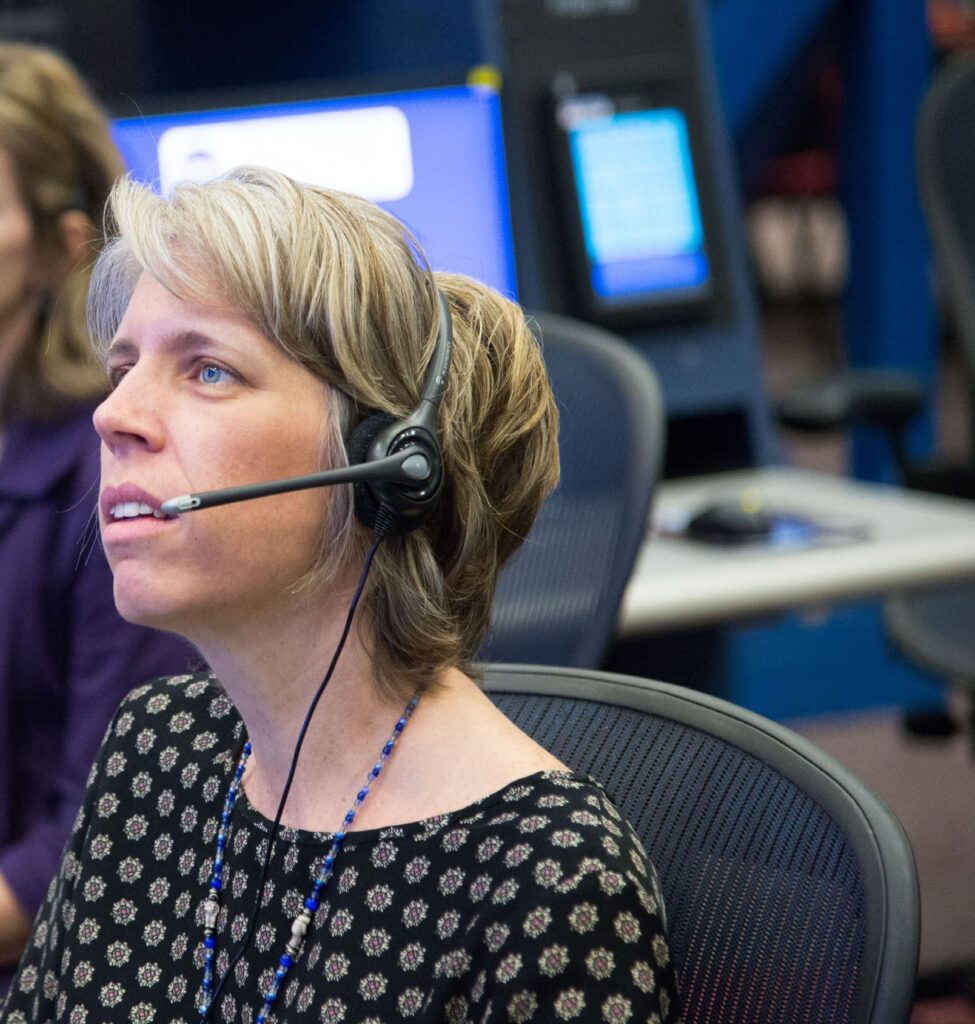 Tara Ruttley is an Associate Program Scientist for the International Space Station (ISS) for the National Aeronautics and Space Administration (NASA) at Johnson Space Center in Houston. She believes that by exploring the distinct changes that happen to living and physical systems in the unique microgravity of space can tell us more about who we are on Earth, where we come from, and where we might be headed. She came to work for NASA in 2001 where she began her career as a biomedical engineer for the medical equipment and human research hardware used on the ISS. Her role in the ISS Program Science Office consists of representing and communicating all research on the space station, and supporting the ISS Chief Scientist’s research recommendations.

Live from the EV Nautilus