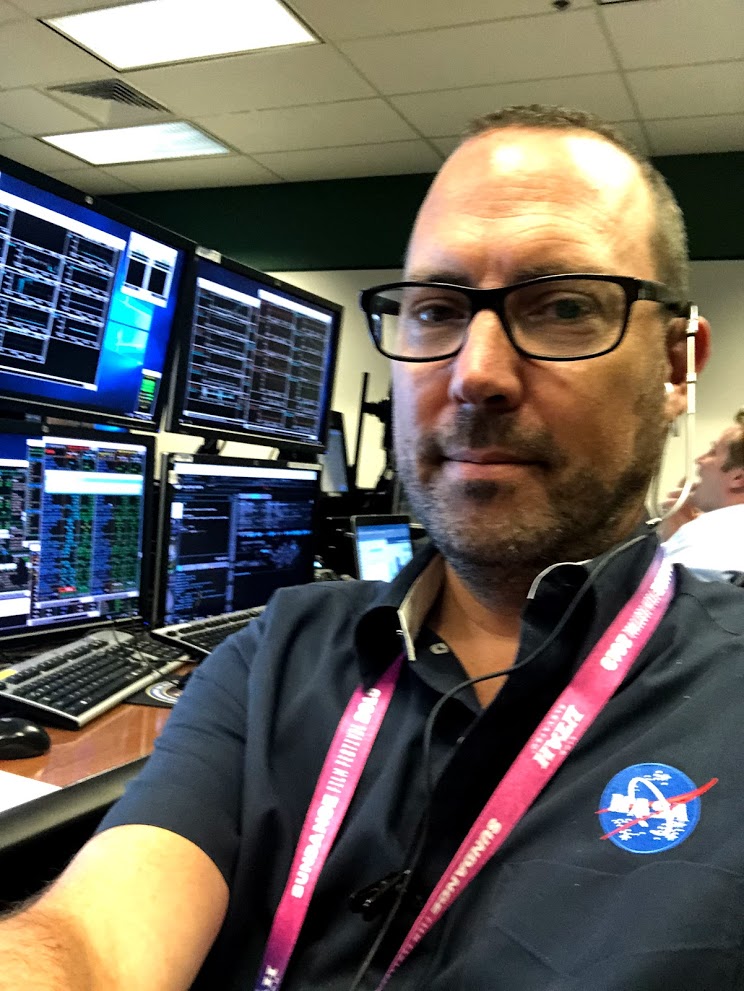 Join in as Ben shares some amazing stories, images and video from the Apollo 17 moon landing, our last trip to the moon. He'll also touch on Artemis, NASA's ambitious goal to return to the moon in 2024!

Ben is a Data Visualization Software Engineer at NASA's Johnson Space Center where he is building Exploration Science systems that will enable humanity’s return to the Moon in 2024. His path to NASA is somewhat unique. Having spent his career in the online digital space, he worked evenings and weekends for nine years on a personal passion project to bring several of NASA’s Apollo missions to life online. NASA was so impressed they hired him. In 2019, Ben was part of the team behind the critically acclaimed Apollo 11 IMAX film that recently took home three Emmy awards, and was a member of the historic Apollo Mission Control restoration team that earned him the Texas Governor’s Award for Historic Preservation.