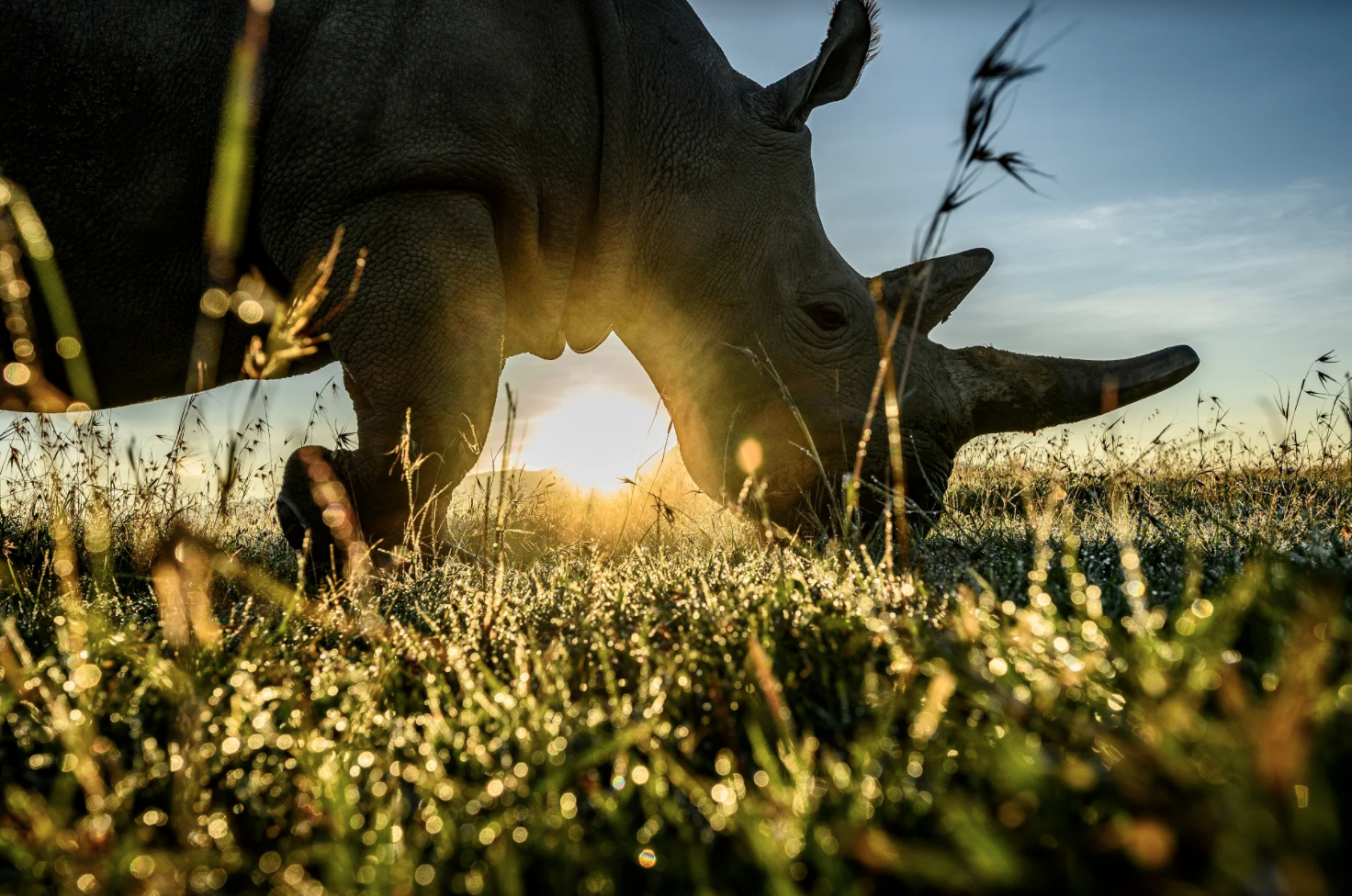 Join us as we recognize and celebrate the amazing species of rhinos around the world on World Rhino Day. The rhino family has been roaming our planet for over 50 million years, but now they face immense pressures from poaching as well as habitat loss. The demand for their horns continues as it can sell for as much as $60,000/kilogram and is used in traditional medicine and as a status symbol of wealth. The reality is that rhino horn is made of keratin, a protein found in our hair and nails, and research has shown there is no medicinal benefit to using rhino horn.

Luckily there are amazing conservation programs and organizations around the world that are fighting to save our rhinos, in particular there are incredible rangers who have dedicated their lives to protecting rhinos, a dangerous task with many having lost their lives.

Live in the Field with Rhino 911

Join us as we head to South Africa and into the field with Nico Jacobs to de-horn a rhino to protect it from poaching. We're going to try and broadcast the whole event live, from the ride out by helicopter to the darting by the vet and the removal of the horn. You won't want to miss this live event showing conservation in action!

Rhino 911 provide emergency helicopter rescue to rhinos injured or orphaned due to poaching and other injuries. they have responded to over 140 calls for help since their inception. They provide aerial support when poachers are spotted in reserves, bring veterinarians to injured rhinos and rescue orphaned rhino calves.

Dereck and Beverly are globally recognized, award-winning filmmakers, conservationists, and National Geographic explorers-in-residence based in Botswana. Their mission for more than 30 years has been the conservation of key wildlife species, with a focus on large predators. In 2009, National Geographic, along with the Jouberts, founded the Big Cats Initiative, a long-term effort to halt the decline of big cats in the wild and protect the ecosystems they inhabit.

Faced with a devastating exponential rise in illegal rhino poaching in South Africa, Rhinos Without Borders was formed in order to start moving these endangered animals away from the poaching hotspots. Rhino poaching is at an all-time high in Africa and is spreading at an alarming rate. The illegal trade in rhino horn has seen the number of these magnificent creatures poached throughout Africa rise significantly in recent years. Since 2008, a disturbing 8 493 rhinos have been poached in South Africa alone. This total onslaught has led to the decline of many populations. With a rhino killed every twelve hours, more of these African icons are now being lost to poachers every year, than are being born. Rhinos Without Borders is a joint initiative between andBeyond and Great Plains Conservation, two leading conservation and tourism companies. The project aims to translocate rhino from high-risk poaching areas in South Africa and create other source populations in Botswana’s wilderness areas. Where appropriate, the rhinos are transported by air as opposed to road, in order to shorten the journey and lessen the amount of stress placed on the animals.

Join us as we go live to Kenya and visit the Ol Pejeta Conservancy! We'll meet the last two northern white rhinos on the planet, Najin and Fatu, and the people who have dedicated their lives to their care and protection. Ol Pejeta is the largest black rhino sanctuary in east Africa, and home to two of the world’s last remaining northern white rhino. It has some of the highest predator densities in Kenya, and still manages a very successful livestock programme. Ol Pejeta also seeks to support the people living around its borders, to ensure wildlife conservation translates to better education, healthcare and infrastructure for the next generation of wildlife guardians.

Join CeCe to learn about conservation efforts being undertaking to protect the Sumatran and Javan rhinos, two species whose numbers are below 100 individuals.

CeCe is the Deputy Director at the International Rhino Foundation (IRF), where she leads the conservation field programs for the five rhinos species in Asia and Africa. The IRF (www.rhinos.org) is dedicated to ensuring the survival of rhinos through strategic partnerships, targeted protection, and scientifically sound interventions. Ms. Sieffert has worked in wildlife conservation since 2011, including a stint in China, where she lived and worked, implementing an environmental education curriculum development project for the International Crane Foundation in Guizhou, China. Upon return to the US, CeCe worked at the World Wildlife Fund, where she focused on community-based conservation and the illegal wildlife trade.

For the past decade, Ami has been documenting the race to save the northern white rhino from extinction. From the movement of the last surviving individuals from zoos to Ol Pejeta Conservancy in Kenya to the death of the last male of the species, Sudan. Join in as Ami shares this powerful story through images and story.

Photographer Ami Vitale has traveled to more than 100 countries, bearing witness not only to violence and conflict, but also to surreal beauty and the enduring power of the human spirit. Throughout the years, Ami has lived in mud huts and war zones, contracted malaria, and even donned a panda suit. In 2009, after shooting a powerful story on the transport and release of one the world’s last white rhinos, Ami shifted her focus to today’s most compelling wildlife and environmental stories.

Join us on World Rhino Day for a virtual field trip to the Toronto Zoo to meet the Indian (Greater one-horned) Rhinos! The greater one-horned rhinos have made an exciting comeback from the brink of extinction. By 1900, fewer than 200 individuals remained, but there are now more than 3,000 individuals, due to conservation efforts in both India and Nepal.